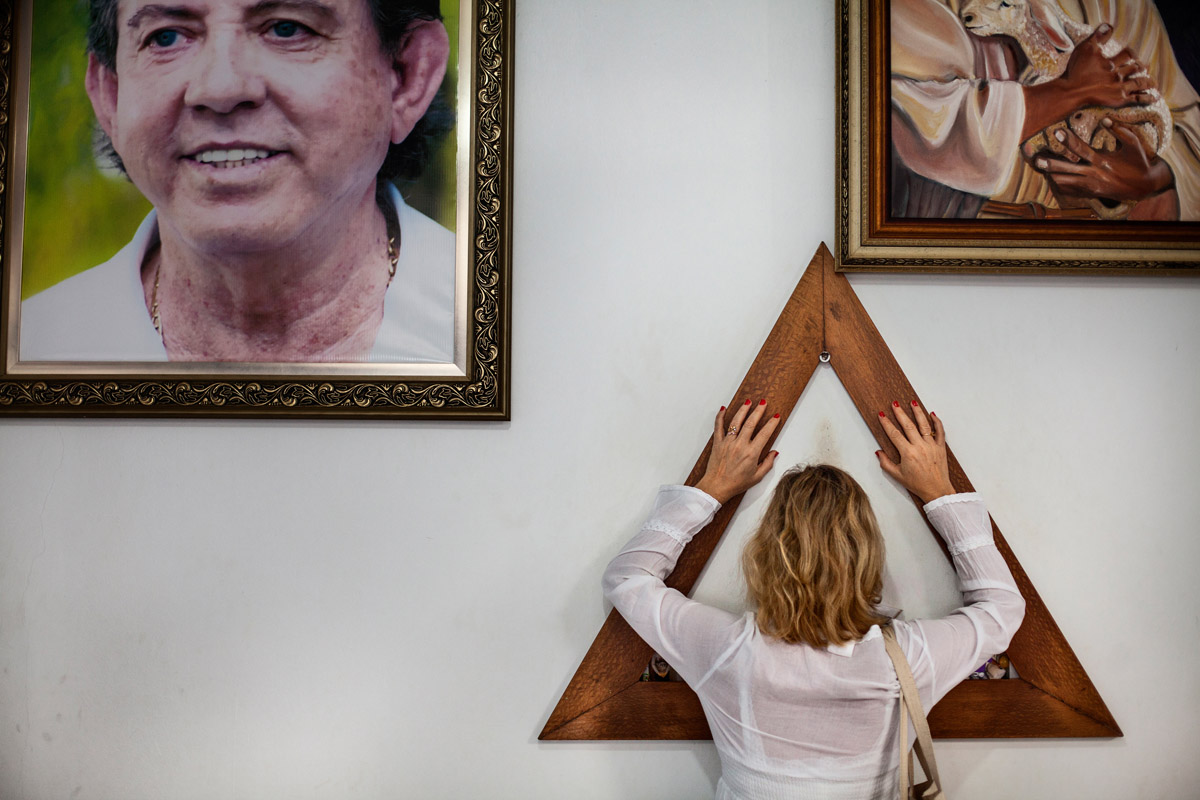 De Faria is the worlds´ most famous spiritualist "miracle man”. Numerous people join together to pray and to be attended by him in the house of Ignacio de Loyola, his healing center in Abadiania, 120 kilometers west of Brasília.

An estimated number of 3.000 people from all over the world are attended by Teixeira de Faria per week.